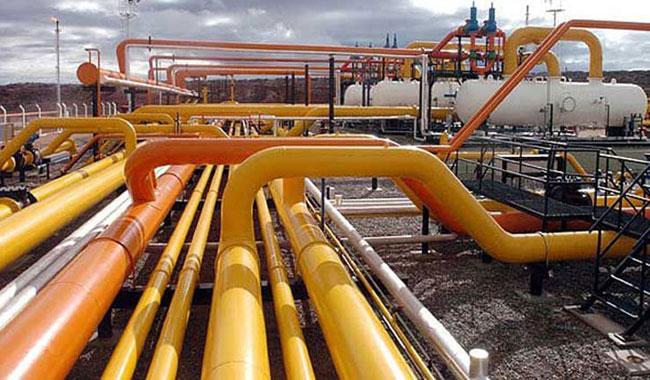 ISLAMABAD – The government on Friday decided that four independent power producers (IPPs) would produce electricity on RLNG instead of furnace oil and high-speed diesel to save billions of dollars.

The Economic Coordination Committee (ECC) of the Cabinet, which met under the chair of Prime Minister Shahid Khaqan Abbasi, has authorised Central Power Purchasing Agency (CPPA) to sign interim agreement regarding revised payment terms for generation on RLNG (re-gasified liquefied natural gas) by four IPPs. The IPPs are: M/s Saif Power Ltd., M/s Orient Power Ltd., M/s Saphhire Electric Company Ltd., and M/s Halmore Power Generation Company Ltd. These IPPs have dual fuel plants, which can be operated on natural gas as primary fuel and High-speed Diesel (HSD) as secondary/alternative fuel. The operations of these IPPs on RLNG would result in significant cost saving each month.

Under the proposed plan, existing power plants running on furnace oil and high-speed diesel will switch to re-gasified liquefied natural gas (RLNG) and coal. The plan is being framed in the backdrop of consistently high oil import bill of the country and expensive electricity generation . The Ministry of Petroleum and Natural Resources argues that RLNG is the only cheaper source of electricity generation and is seeking a ban on the consumption of furnace oil, coal and diesel in power plants in order to improve plant efficiency and save billions of dollars.

The ECC approved a proposal of allowing United Towel Exporters Limited to remit € 8.425m from its special foreign currency account to acquire 70% shares of Vespo Group B.V. Netherlands. The ECC also approved a proposal for extension in the date for applicability of reduced withholding tax rate @ 0.4% for non-filers till 30th June 2018 under section 236P of the Income Tax Ordinance, 2001.