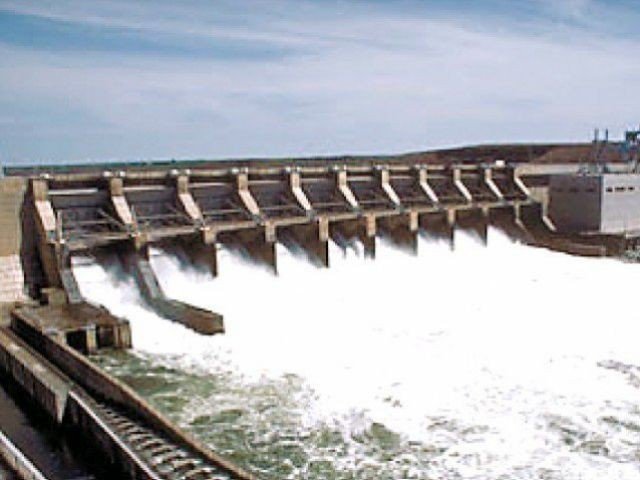 KARACHI: Pakistan is set to increase the share of hydropower production in the total energy mix by adding a new project of over 700 megawatts in Azad Jammu and Kashmir (AJK) through foreign financing at an estimated cost of $1.51 billion by 2022.

Authorities have sought an import tariff at Rs8.05 per kilowatts (US cents 8.1032/kWh) for the project.

“The project (Azad Pattan Hydropower Project) is an initiative of the government of Pakistan being developed in the private sector under the Policy for Power Generation 2002,” according to the project documents available at National Electric Power Regulatory Authority (Nepra).

The Central Power Purchasing Agency (CPPA-G) has proposed a reference levelised tariff of Rs8.50 per unit (kWh) for import of the electricity from the project under NEPRA Import of Power Regulations, 2017.

Nepra announced on Friday to admit CPPA-G application for consideration. It would conduct a hearing in the matter on January 11, 2018 at Islamabad. Any interested and/or affected person may participate in the proceedings through a process and/or file comments to Nepra in one-week time.

“The 700.7MW project … adds much-needed capacity to the inventory of hydropower projects in the country and will generate 3,258 GWh, around 3% of the country’s annual generation,” the document said.

The foreign and local debt financing is in the proportion of 80:20 bearing interest rate (6 month LIBOR +4.2%).

Debt repayment period has been assumed as 18 years including a six-year grace period. The repayments would be made semi-annually.

Return on equity has been claimed as 17% IRR (Internal Rate of Return) and withholding tax has been assumed as 10% on foreign debt interest.

The construction period has been assumed as 5.75 years from the date of financial closing and notice to proceed.

The Azad Pattan Hydropower Project (APHP) is a run of river hydropower scheme located on Jhelum River roughly seven kilometres upstream of Azad Pattan Bridge in the Sudhanoti District of Azad Jammu and Kashmir and 90 kilometres from Islamabad.

“Hydropower contributes about 16% of global electricity and Pakistan is fortunate that it has 28% hydropower in its energy mix; however, it still has significant unexploited hydel resources of which only about 12% have been developed and made operational.

“The declining trend in hydropower over the years has been caused by rapidly growing thermal capacity compared with hydropower growth and hydropower, which was at one time one-third, now accounts for only 28 % of the total installed capacity of Pakistan,” it said.