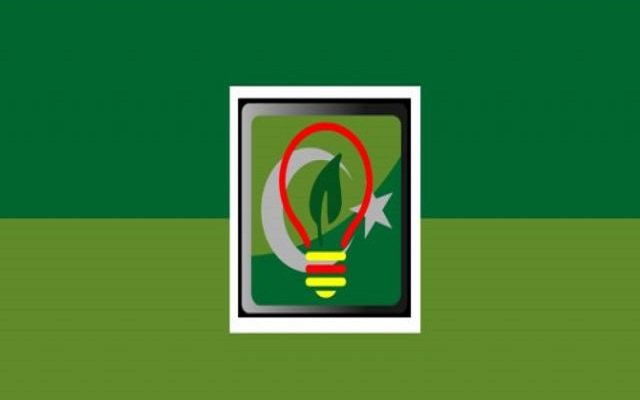 Government is moving towards the age of digitization and has launched several new initiatives to make life easy of citizens of Pakistan. Among other initiatives, Government of Pakistan has launched many Apps such as women safety app, Harassment apps etc. Recently keeping in view shrinking demand- supply gap, Government Launches Roshan Pakistan App for Electricity Consumer.

He also told that 5,297 feeders out of a total of 8,600 are declared free of load shedding. Now government will give public info regarding live power situation that used to be available to ministers and secretary only.

“Making this information public is for making ourselves accountable to the public. From now on, each power feeder of Discos will be on the radar of the public,” he said, adding that the system will enable consumers to get the status of their relevant feeder with regard to off hours, theft and billing. “We have brought these details to the palm of a consumer.”

No Doubt, this App will bring a positive change in Pakistan. This is a good step towards the digitization of society. Right now this app is launched for only Android users, however iOS users will have to wait longer.