Was 2017 the Year Global Energy Giants Went All-In on the Distributed Energy Revolution? 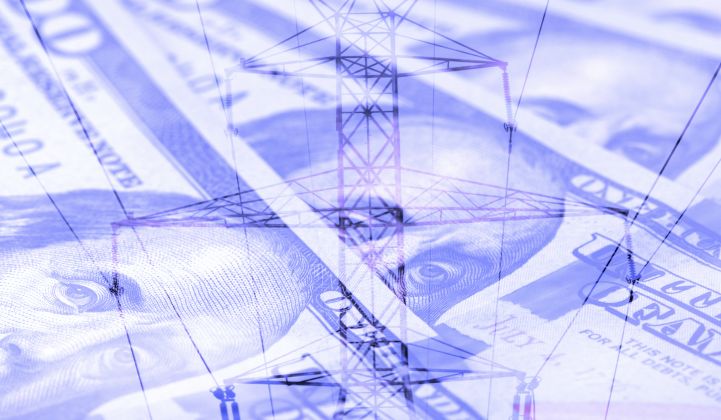 It’s been an interesting year for mergers and acquisitions in the distributed energy space, with some unexpected developments.

We haven’t seen the same massive M&A deals of years past, such as GE’s purchase of Alstom or Honeywell’s acquisition of Elster — although Tuesday’s announcement that smart metering and utility software provider Aclara was being sold for $1.1 billion to Hubbell Inc. helped bring this year’s total closer to the peaks of the past.

But when you look at the activity in 2017, a pattern emerges.

Over the past year, we’ve seen a number of major European energy companies — and some Japanese, American and Israeli ones as well — buy into the proposition that providing distributed energy technologies and services to their customers will be a significant part of their futures.

This pattern stands out most clearly in the big European energy giants’ shopping spree this year, starting with Enel’s purchase of Demand Energy in January and closing with Centrica’s purchase of REstore in November.

Only a handful of these acquisitions have publicized their purchase price, including Enel’s $300 million purchase of demand response provider EnerNOC, Centrica’s $81.4 million purchase of REstore, and Ormat’s $35 million for Viridity Energy. This makes it difficult to calculate total values for the year’s M&A activity compared to multi-billion dollar deal of the past.

But the pace of M&A activity, plus the observations of industry insiders, indicates that European utilities are in a bit of a land grab for acquisitions that can help them break into competitive distributed energy opportunities outside their core businesses — or as part of spun-out arms directly focused on the market.

It’s also important to mention General Electric’s launch of a battery-controls package for natural-gas turbines and power plants, and the formation of Fluence, the energy storage joint venture between Siemens and AES.

The same logic pushing these acquisitions is also driving consolidation in the broader energy technology industries, from smart meters and grid sensors to operations software and data analytics. Itron’s acquisition of archrival Silver Spring Networks for $830 million, expected to be completed in early 2018, is the standout example. In this case, two U.S.-based smart grid networking players combined forces in hopes of capitalizing on smart city and IOT opportunities beyond the meter.