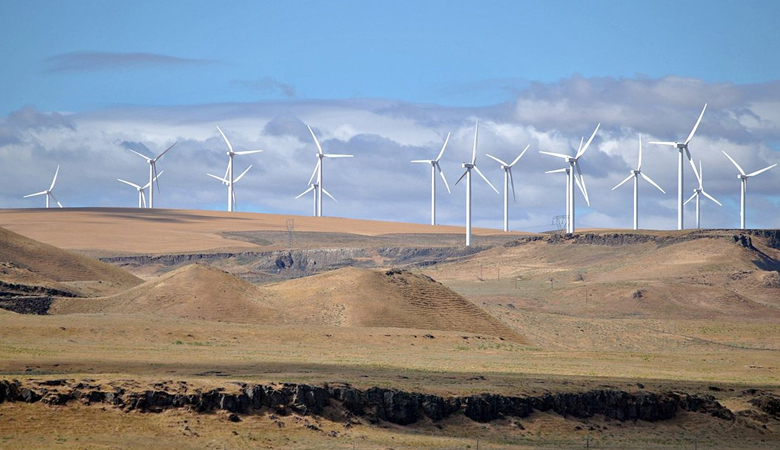 Pakistan at present is engaged in multiple projects including Iran-Pakistan (IP) and Turkmenistan-Afghanistan-Pakistan-India (TAPI) gas pipelines, import of Liquefied Natural Gas (LNG) and CASA-1000 to meet its ever-growing energy requirements.

The country’s gas supply-demand gap has reached almost 4 Billion Cubic Feet per Day (BCFD) as total gas demand of the country is 8 BCFD against total supply of 4 BCFD.

In 1990, Pakistan started negotiations with Iran for export of natural gas, while India’s increasing energy demand forced it to join the then 2,700-kilometer “Peace Pipeline” and now the “IP” that would allow the two countries to import Iranian resources.

According to the initial agreement, 1,100 kilometers was scheduled to be constructed in Iran, 1,000 kilometers in Pakistan, and 600 kilometers in India, with projected 150 million cubic meters of gas supply daily to Pakistan and India.

In 2011, India withdrew its support for the Peace Pipeline due to international pressure. However, Iran completed the required pipeline to deliver natural gas from South Pars to the Iran-Pakistan border by December 2014 whereas, Pakistan has yet to start construction work at its side.

Under the TAPI project, the leaders of the four countries signed an implementation contract in December 2015, and practical work finally commenced in 2016. The first gas will start to flow in early 2020. The project will cost an estimated $7-9 billion and will transfer 90 million cubic metres of gas per day to these countries.

The author calculated that LNG now forms 50 percent of Pakistan’s energy basket, and this will increase in coming years due to Pakistan’s new agreements with LNG suppliers. In February 2015, Pakistan signed a deal to buy LNG from Qatar to meet its energy needs.

Because of the shale gas revolution, the United States became an energy exporter by 2017 and plans to send about 3 million cubic feet to Pakistan, the writer hinted.

The Russian energy giant Gazprom is also considering the possibility of supplying 5-7 million tons of LNG annually to Pakistan. In July 2014, Pakistan and Gazprom signed an agreement to construct three LNG terminals, and the first shipment arrived in July 2015.

Pakistan and Azerbaijan also signed deals in 2016 for the latter to supply electricity, crude and refined oil products, and both LNG and liquefied petroleum gas (LPG). The Azerbaijani state oil company SOCAR will begin delivering LNG to Pakistan in the coming months. Under, China-Pakistan Economic Corridor (CPEC), Pakistan will soon be able to generate electricity from coal-fired power plants and import electricity from places like Turkmenistan.

The larger goal of the CPEC is to turn the Gwadar Port into an energy hub in the region. Pakistan is also trying to address part of its electricity shortage through other projects such as the Casa-1000 project, which is designed to boost the electricity trade between the Central Asian countries of Tajikistan and Kyrgyz Republic and the South Asian countries of Afghanistan and Pakistan.