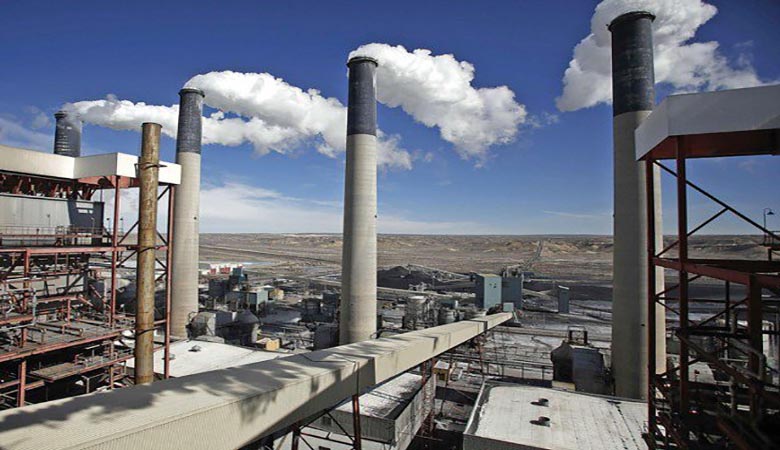 In order to implement competitive bidding regime for electricity generation sector to the letter, Pakistan plans to do away with upfront tariff awarded to existing sugar mills operating captive power plants, The News has reported.

Keeping in view the changed dynamics of the electricity power market, the Nepra is considering withdrawing the announced upfront tariff. The authority convened a meeting on November 28 to take the decision.

To recall, in December 2017, the government announced to scrap the upfront tariff mechanism for projects based on domestic renewable energy resources and decided to award power generation contracts through competitive bidding.

Pointing out deficiencies in the existing regulations of 2014, Nepra stated that the focus of the 2014 Regulations was on aspects of approval of tariff rather than cultivating a competitive bidding regime for procurement of electricity. These regulations did not regulate the process of bidding, which proposed concept note intends to address.

Competitive Bidding is an allocation procedure based on a precise evaluation criterion, and a pre-defined publicly available set of rules designed to allocate or award objects or products (e. g. contracts) on the basis of a financial bid.

In December 2016, Nepra announced the upfront tariff of Rs7.82/kilowatt hour for electricity generation from sugar mills and supplying it to power purchasers. As the technology evolves, it is high time that the tariff regime is changed and more competition is brought to increase renewable energy supply to the grid.

Earlier, special tariff rates were offered to power generation companies in the form of upfront tariff, which encouraged them to make investment in Pakistan. Now, the situation has improved as the country has surplus electricity.

Sugar mills are estimated to produce 600 to 700 during the crushing that starts from November to February. It is the time when hydropower goes down. Share of hydropower in energy mix, however, fell during the last five years due mainly to low water availability. The government tried to offset the downward share through promotion of renewable energy sources, which, however, constitute only two percent of electricity generation.